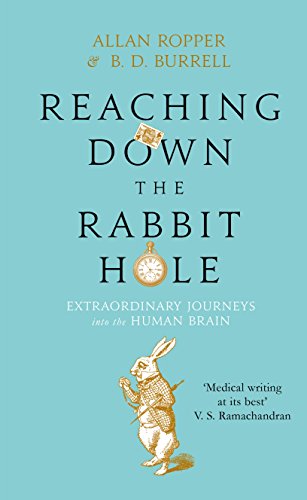 “A confused person behaves in a way so foreign to common experience that it can be unnerving, even for professionals. It is an alternate state of being.”

Allan Ropper explores these many various states of being in his fascinating memoir of his days as an eminent neurologist at Boston’s Brigham and Women’s Hospital. From investigating the effects of transient global amnesia—a dramatic, temporary memory loss—to differing treatments for Lou Gehrig’s disease and Parkinson’s, to the extreme and unpredictable results of various forms of brain surgery and everything in between, this is an absorbing exploration of an underappreciated area of medicine.

Ropper focuses on the patients he meets, as well as his quirky co-workers. These come across almost as characters in a good novel. There’s patient Godfrey, a 55-year-old man who drives all the way from Philadelphia, Pennsylvania to Boston, Massachusetts before getting stuck on a rotary (roundabout) for nearly an hour before being pulled over by a traffic officer and sent to the emergency room. Then there’s Gordon, a 67-year-old bowling alley manager who loses his job due to increasing periods of confusion, one of which leads him to forget to turn up at work.  When Gordon discovers that his boss has fired him, he decides to take a walk to blow off steam. Having lived in the same small town his entire life, he’s shocked to find the streets becoming unfamiliar. Assisting Ropper in his diagnoses is his ever-capable senior resident, Hannah and the intensely knowledgeable (and very facetious) neurologist Elliot.

Reminiscent of Oliver Sacks’s captivating The Man Who Mistook His Wife for a Hat, Allan Ropper is remarkable in that he learned about neurological disorders and disease not from utilising state-of-the-art technology—which, of course, is crucial in diagnosing and treating neurological conditions–but from watching and listening to his patients, even when many around him were convinced that those patients were speaking nonsense. It is precisely because Ropper listened to his patients that he was able to write this book.

Although some of the stories in the book are sad, just as many are hopeful and have happy endings, of sorts. Through his study of the brain, Ropper investigates the basis of who we are and what makes us human. What is frightening is how close we all are to falling down our own personal rabbit holes.

Reaching Down the Rabbit Hole: Extraordinary Journeys into the Human Brain is available from Amazon: https://www.amazon.co.uk/Reaching-Down-Rabbit-Hole-Extraordinary-ebook/dp/B00LRHW99U/ 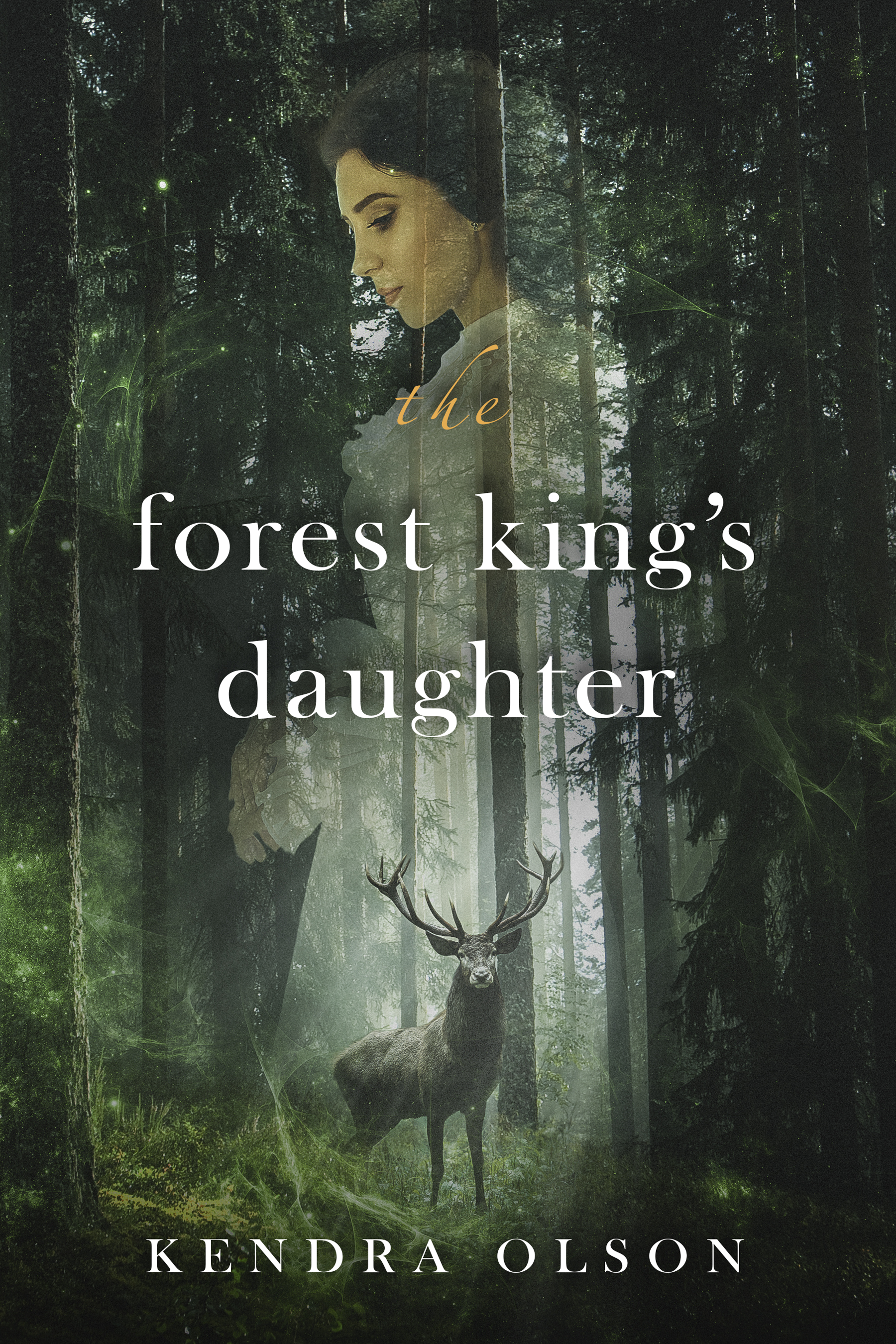